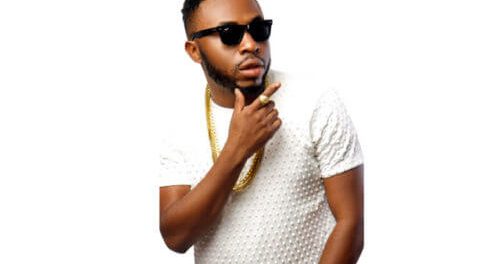 Singer and ace producer, Samklef believes that Nigerian music is giving hope to the youths than the politicians in the country.
Samklef has never shied away from speaking on issues plaguing the country and just like his other colleagues, he uses his platform to reach out to his fans. In response to a tweet which stated that the Nigerian music industry has projected the country more positively to the world than the Nigerian government since 1960.

Nigerian music industry has projected the country positively much more than Nigerian governments have since 1960. I’m not exaggerating. There’s a certain pride that comes with walking into the poshest or remotest places abroad and finding Wizkid or Burna Boy rocking the air.
Samklef responded in agreement with the writer of the tweet stating that the youths are doing far better than the so-called elderly politicians in power. “Have said this thousand times. The youths are doing far better than the so called elderly men”

Have said this thousand times. The youths are doing far better than the so called elderly men. https://t.co/HW3ydEsxfK