“This is f***ing great,” Coolidge wrote. “I was gonna go as the young boy’s pet weasel from The Watcher, but now I think I’m gonna go as @arianagrande’s dog, Toulouse.”

Grande dressed as Coolidge’s Sherri Ann Cabot, while her longtime friend and fellow Victorious alum Liz Gillies channeled Jane Lynch’s character Christy Cummings from the movie about a group of eccentric people competing with their pets in a prestigious dog show. 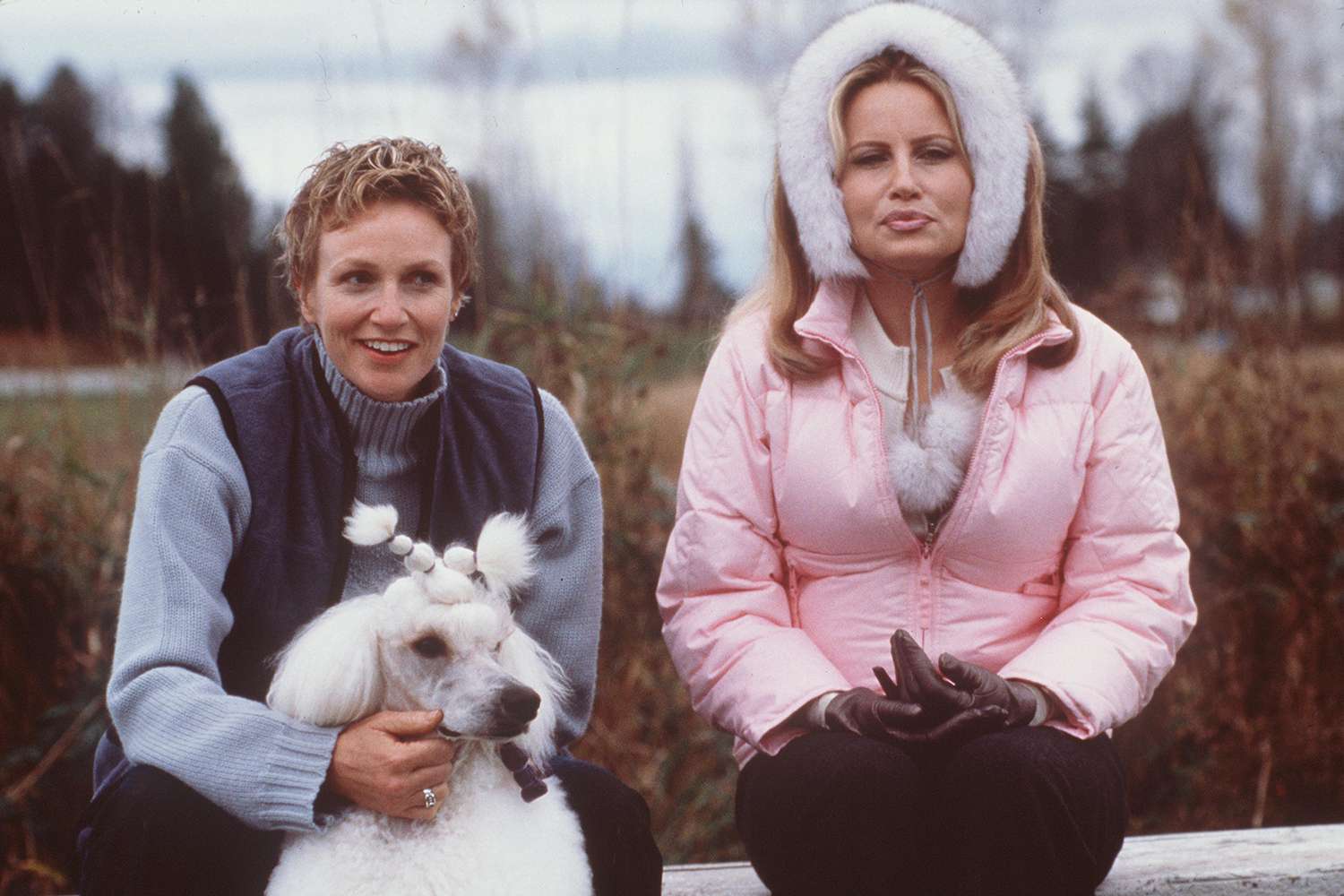 The duo also recreated other scenes from the film as characters played by Eugene Levy and Catherine O’Hara.

Grande and Gillies, 29, were met with more praise in the comments section from the likes of Keke Palmer, Katy Perry, Rumer Willis, JoJo, Barbie Ferreira and Adam Faison. 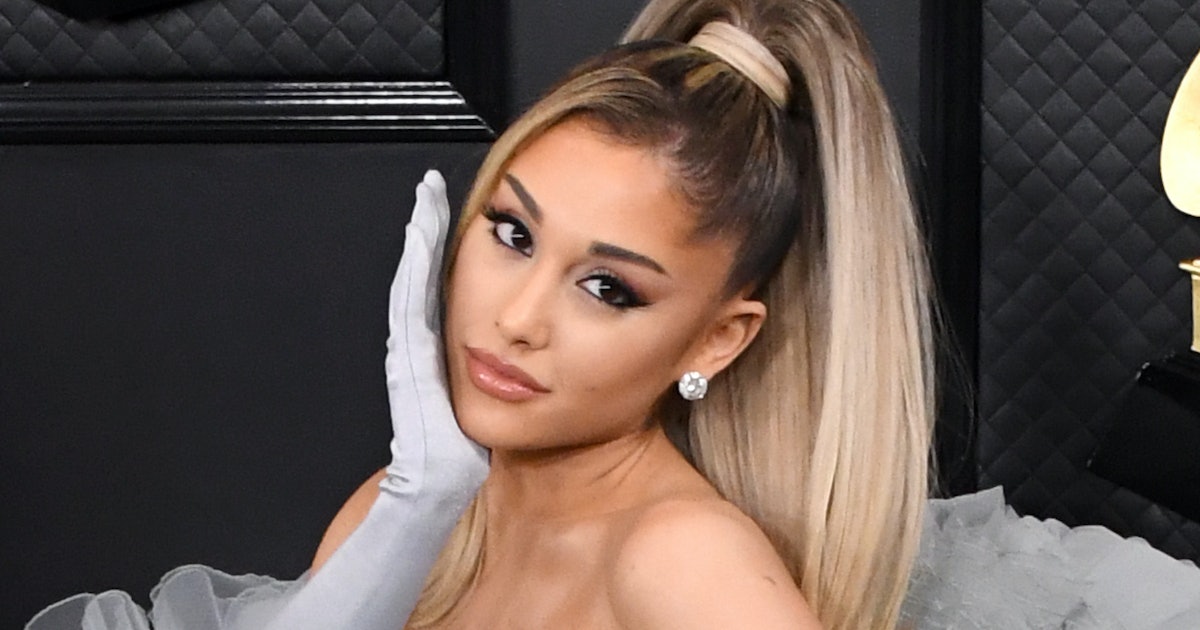 Coolidge previously reprised one of her other beloved roles as Paulette Bonafonté in 2001’s Legally Blonde for Grande’s “Thank U, Next” video in 2018, in which the artist channeled Reese Witherspoon’s Elle Woods.

Grande and Gillies also recreated another movie together for the video, reenacting Mean Girls (2004) as Regina George and Cady Heron, respectively. Jonathan Bennett, who played Aaron Samuels in the iconic teen film, also reprised his role in the video.